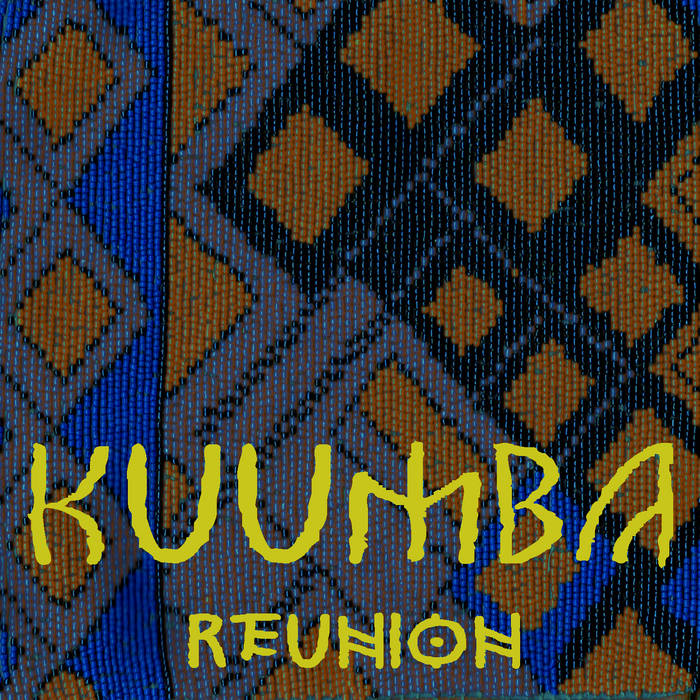 Over forty years ago on the east side of Detroit a few veteran musicians got together with some then fledgling players and created a band called Kuumba (creativity) which was steeped in odd meter jazz then sweeping Detroit as led by Faruq Z Bey and the Griot Galaxy and of course modal jazz which was big on the national scene at the time (Pharaoh Sanders, John Coltrane, et al).

By 1980 the band had morphed into the Sun Messengers which garnered even more world-jazz influences and became quite important on the Detroit music scene of the 80's and well into the '80's, earning many local awards and touring throughout Ontario, the East Coast and throughout the South.

In 2016 the guys got together and created this reunion and did gigs at the Scarab Club, Motor City Wine, Jazzin' on the River and the Concert of Colors, open for then reunited Griot Galaxy.

Eastlawn Records was thrilled to put this remembrance that captures a snap shot of Detroit music in the late 1970's. A number of these musicians are no longer with us, Carl Horn passed since the recording of this project. The recording was dedicated to Musa and Jabbar

The Planet D Nonet is about swing, blues, space-age jazz and classic American songs all served with plenty of good humor with an eye toward turning people onto this kind of music. Check it out... ... more

Bandcamp Daily  your guide to the world of Bandcamp

Serena Cherry debuts her black metal project, plus a Pick from the Crypt block from Svalbard